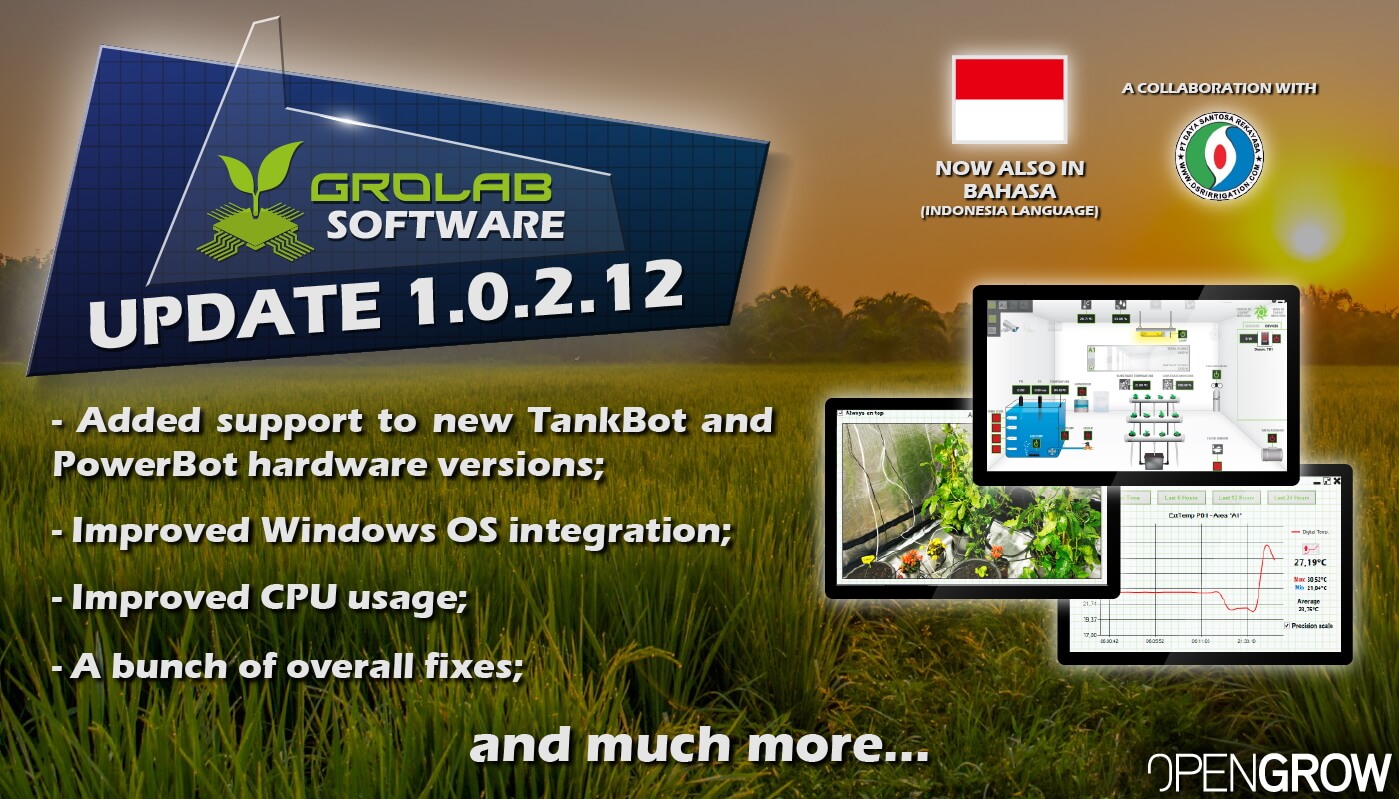 Today we released a new GroLab™ Software version. Below you can find the release notes for this version.